An unpretentious bistro in Warsaw, it is in Bez Gwiazdek where chef Robert Trzópek rediscovers the tastes of regional Poland and reinterprets them to stunning effect. From the oberiba of Opole to the siuśpaj of Małopolska and the hekele of Sląsk, the dishes of classic Poland are lent a modernized form whilst retaining their glorious and original flavours.

At Bez Gwiazdek our guests can anticipate an unpretentious atmosphere, casual but welcoming service, the best seasonal produce and a thoroughly modern re-imagining of Poland’s regional cuisine – we’re not looking to be stars, we’re looking to cook the food that the public wants!

Simultaneously, we’re seeking to introduce the same high quality that we’ve experienced in the Michelin starred restaurants we’ve worked around the globe. Our team is devoted to maintaining
this standard. Open only on evenings from Tuesday through till Saturday, we’re careful about sourcing our ingredients and do our shopping ourselves from the likes of Pan Ziółko, one of Poland’s best regarded producers, the family-run Majlert farm and Pan Bernard, a private fish supplier with a nationwide reputation. Our produce is eco-minded and only of the best quality.

Each month we switch our focus to spotlight a different area of Poland by presenting six dishes on our tasting menu that define the region. We want to prove that there’s more to Polish cuisine than bigos, dumplings and pork chops; we want to show the so-called blind fish of Wielkopolska, the Hołubcie Bielkowskie of Western Pomerania, Silesian Karminadle and the Oberiba of Opole. The menu changes each month and also features several dishes based on seasonal regional produce: for instance, kvass with oscypek from Podhale or potatoes with kumpiak from Podlasie. Our tasting menu also comes in a parallel version for our vegetarian guests. 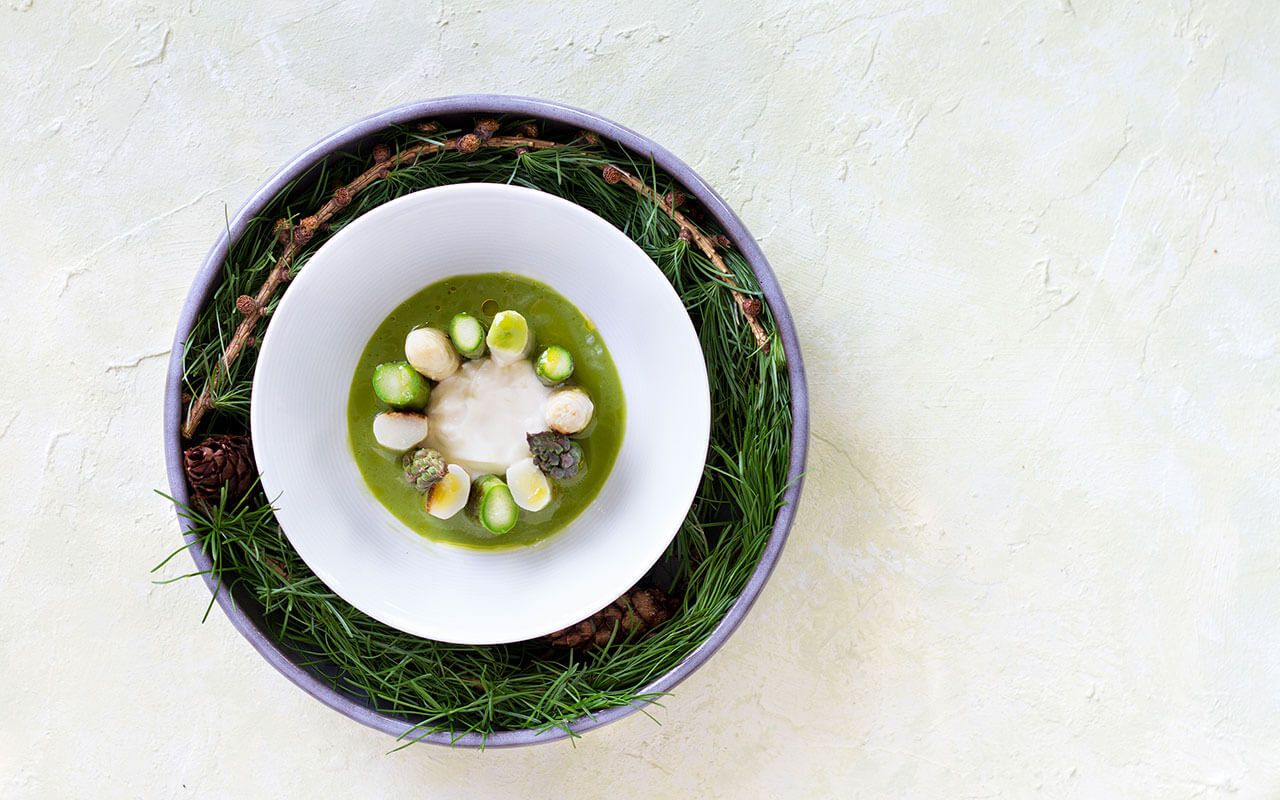 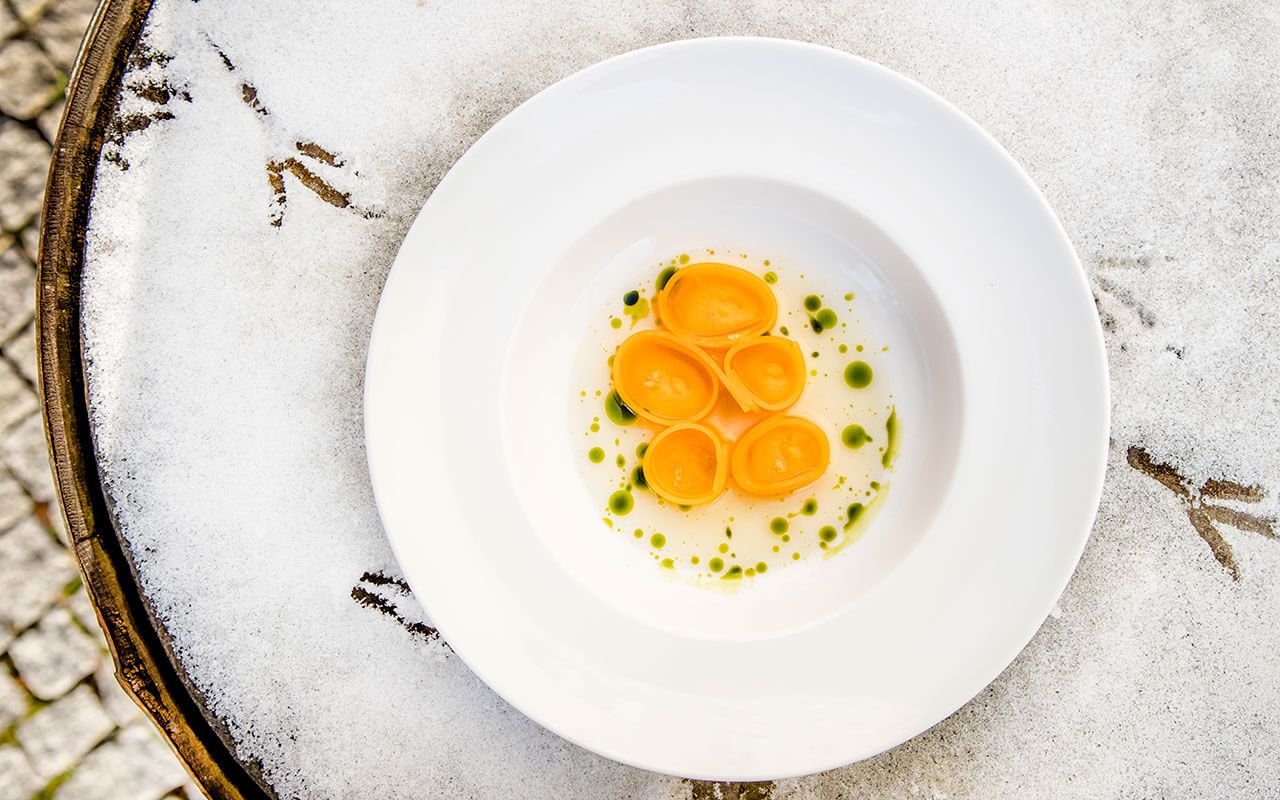 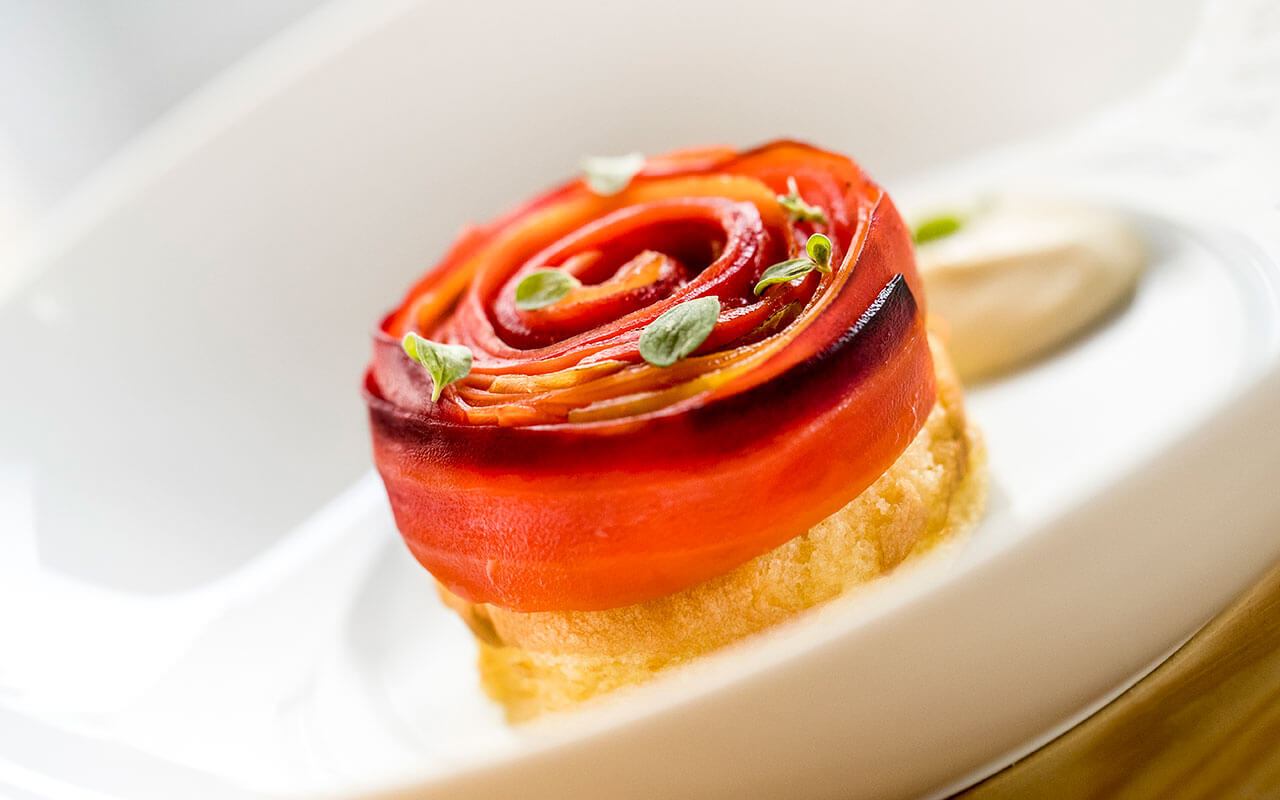 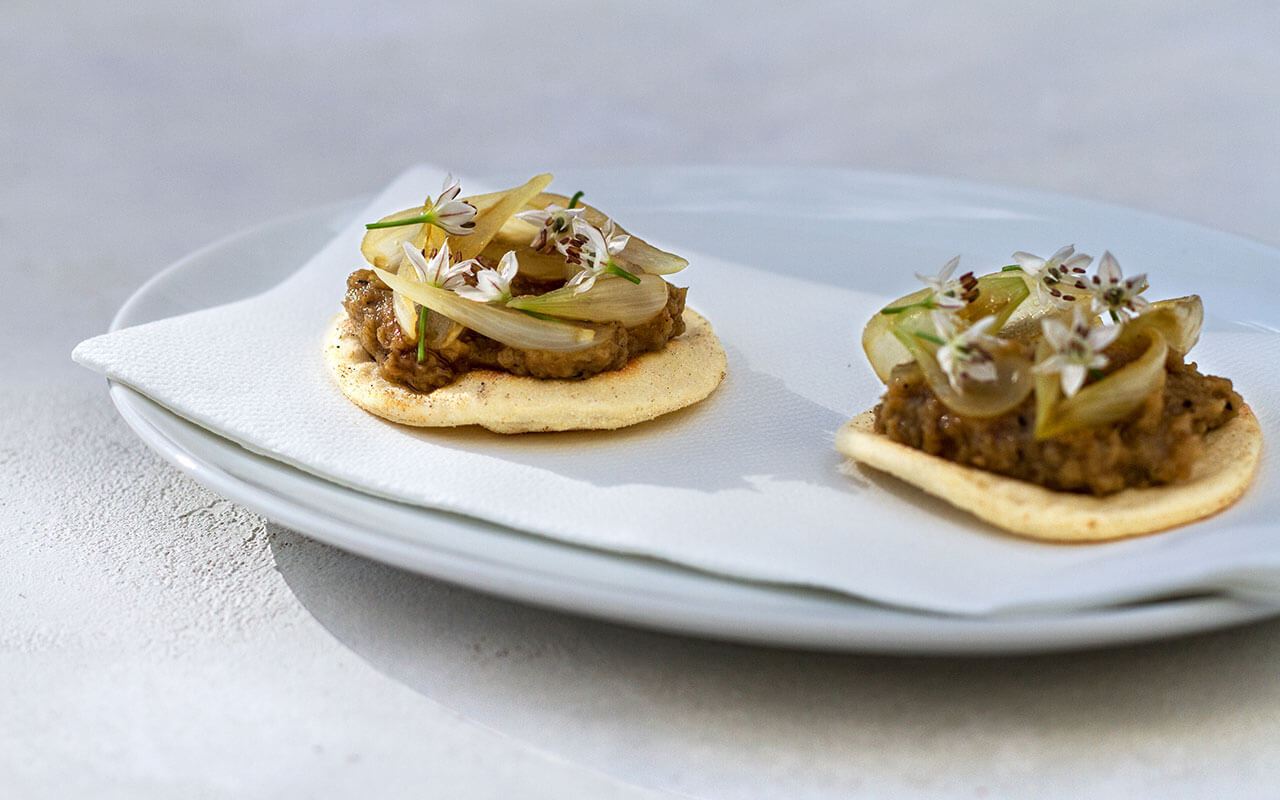 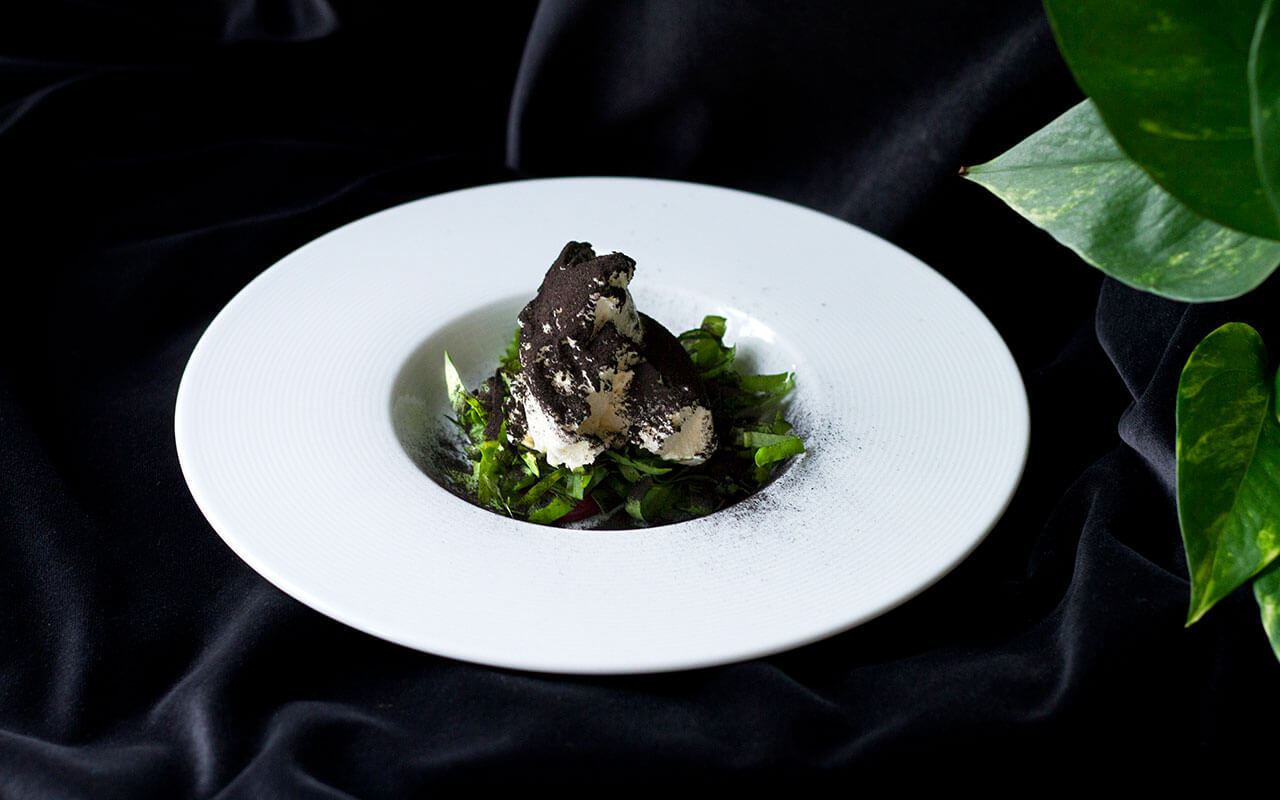 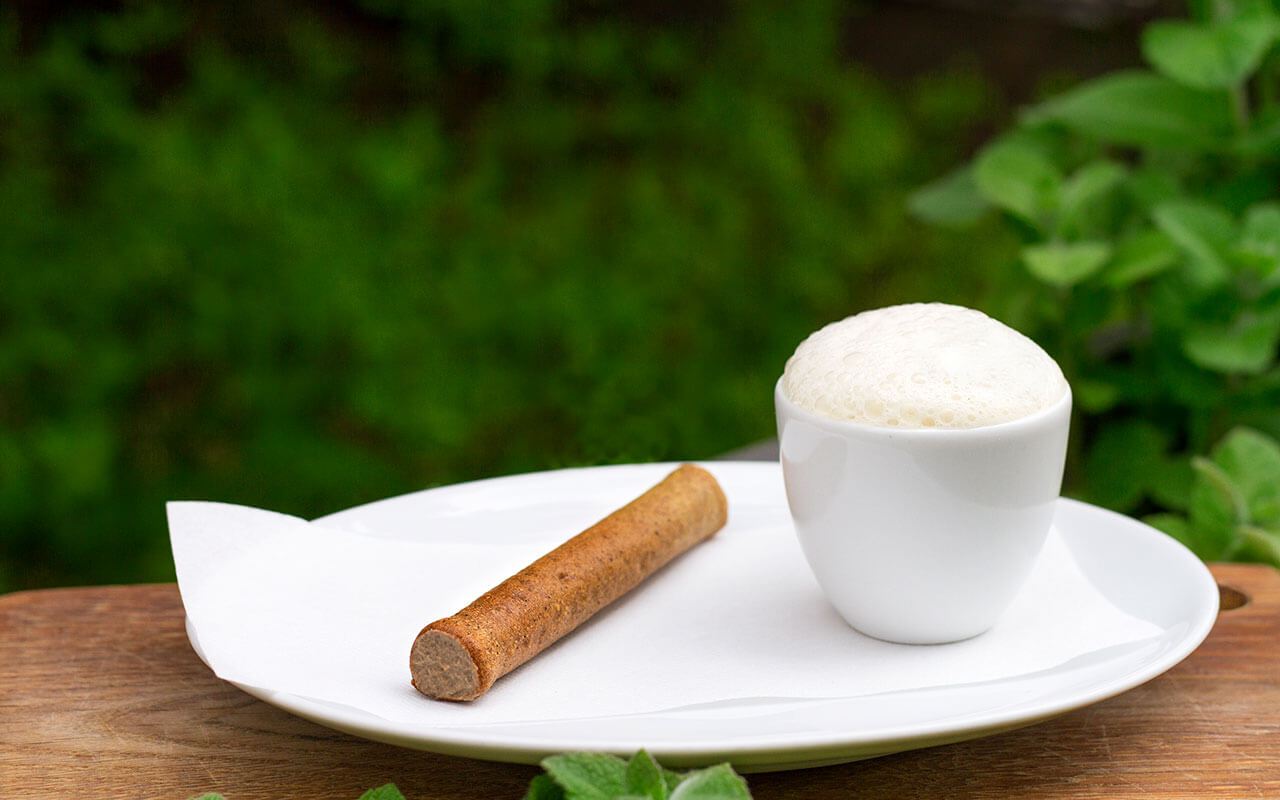 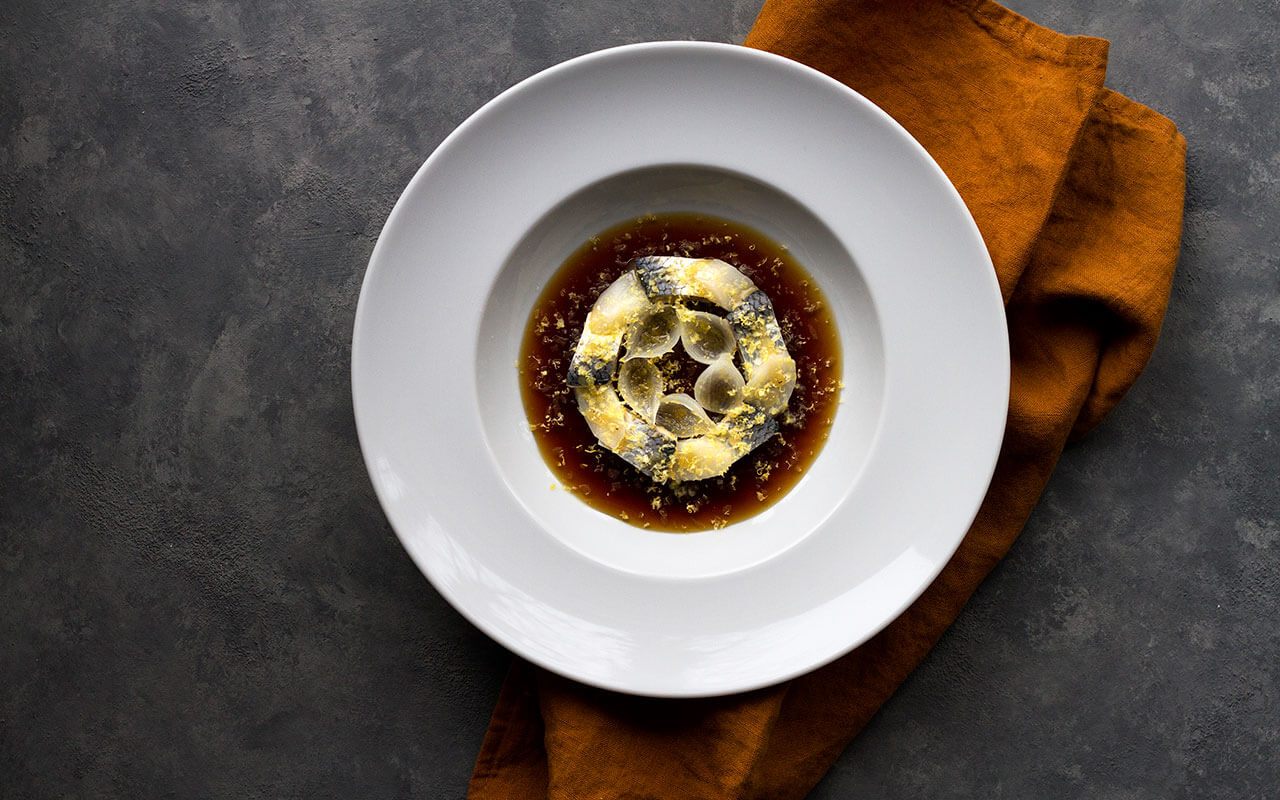 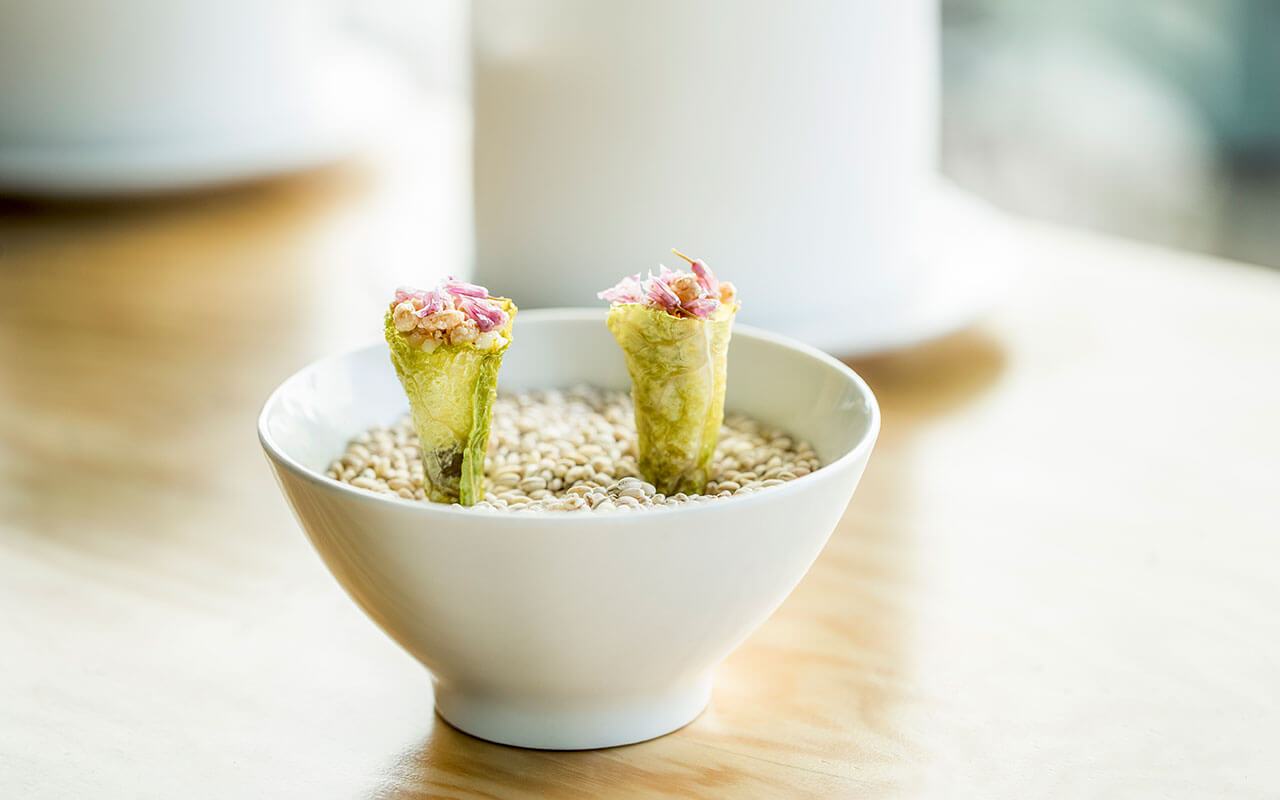 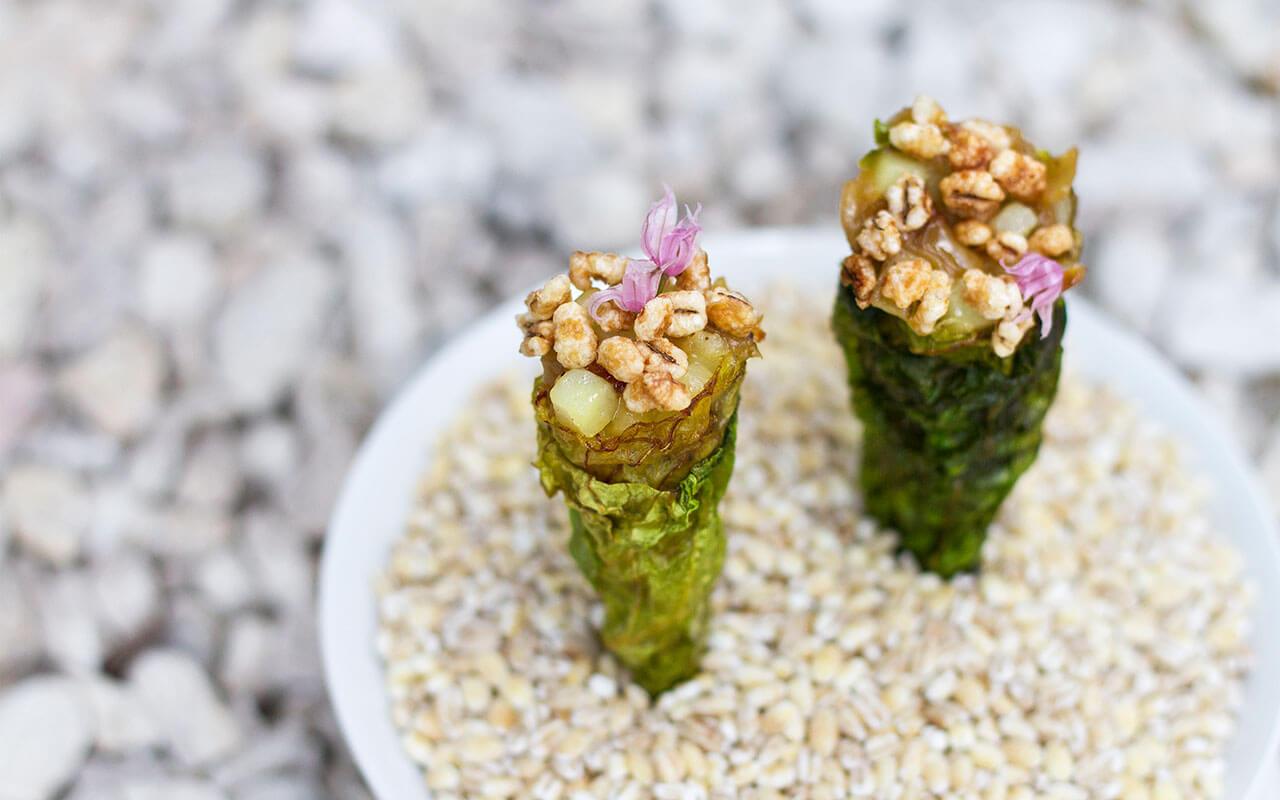 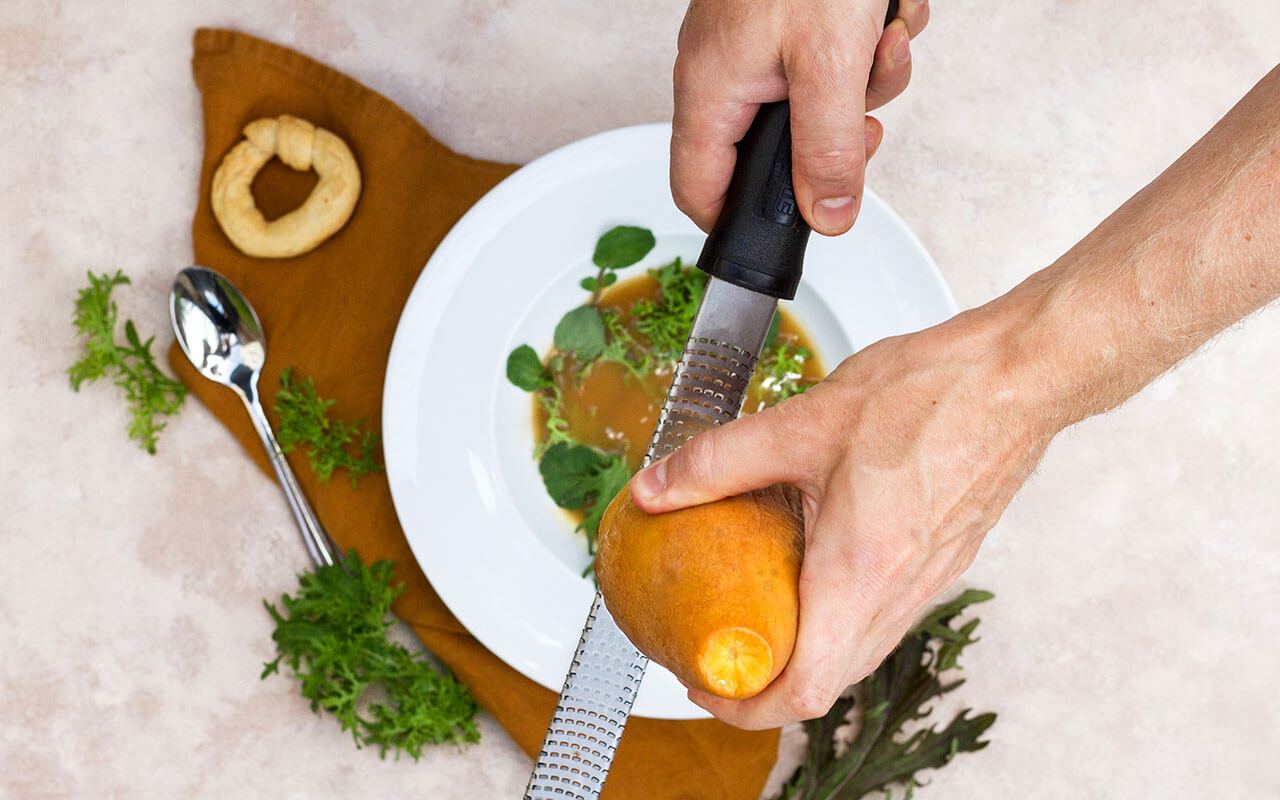 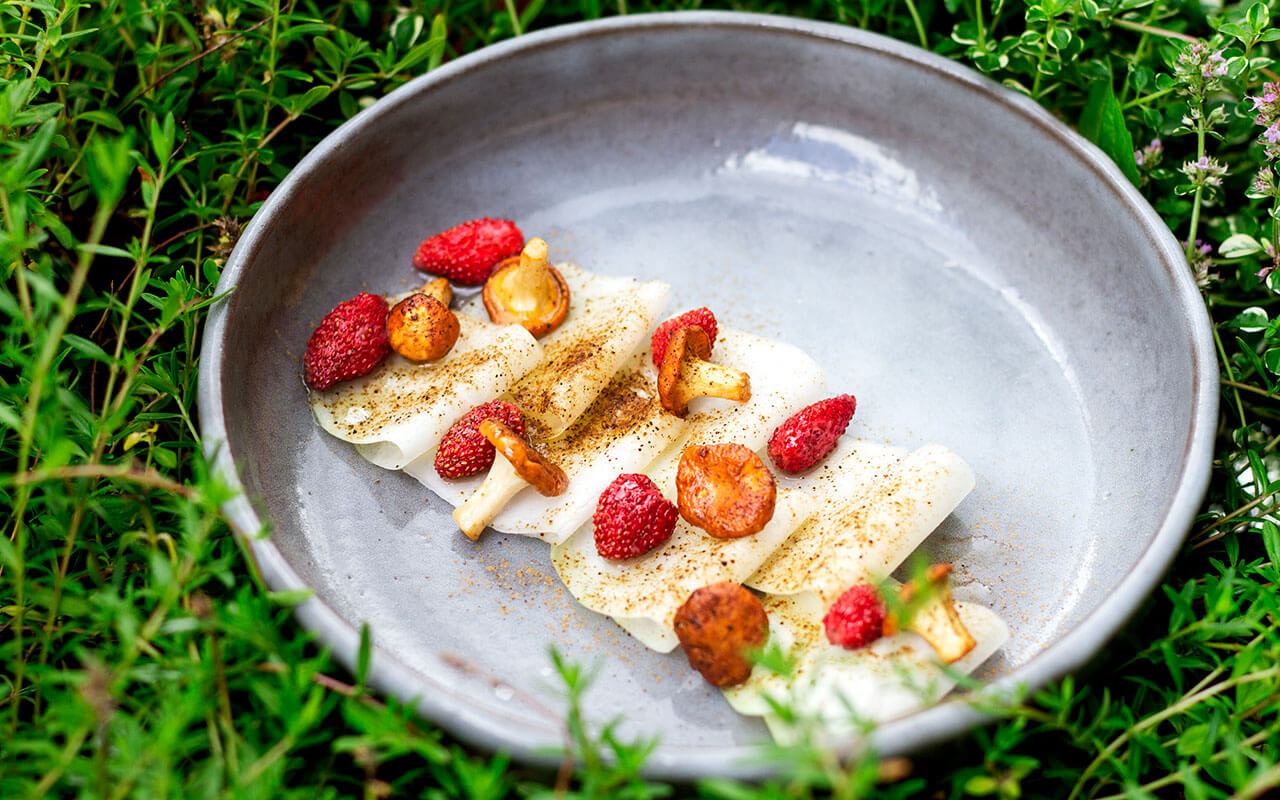 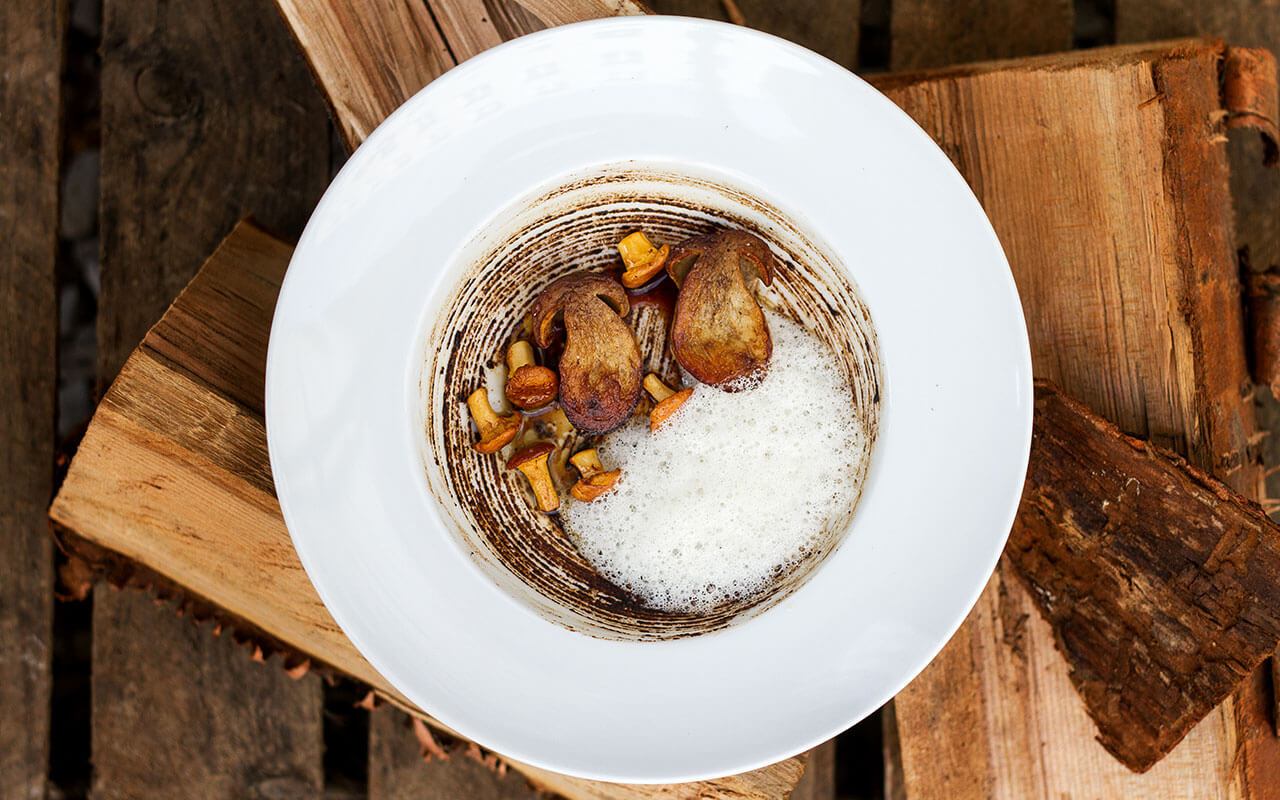 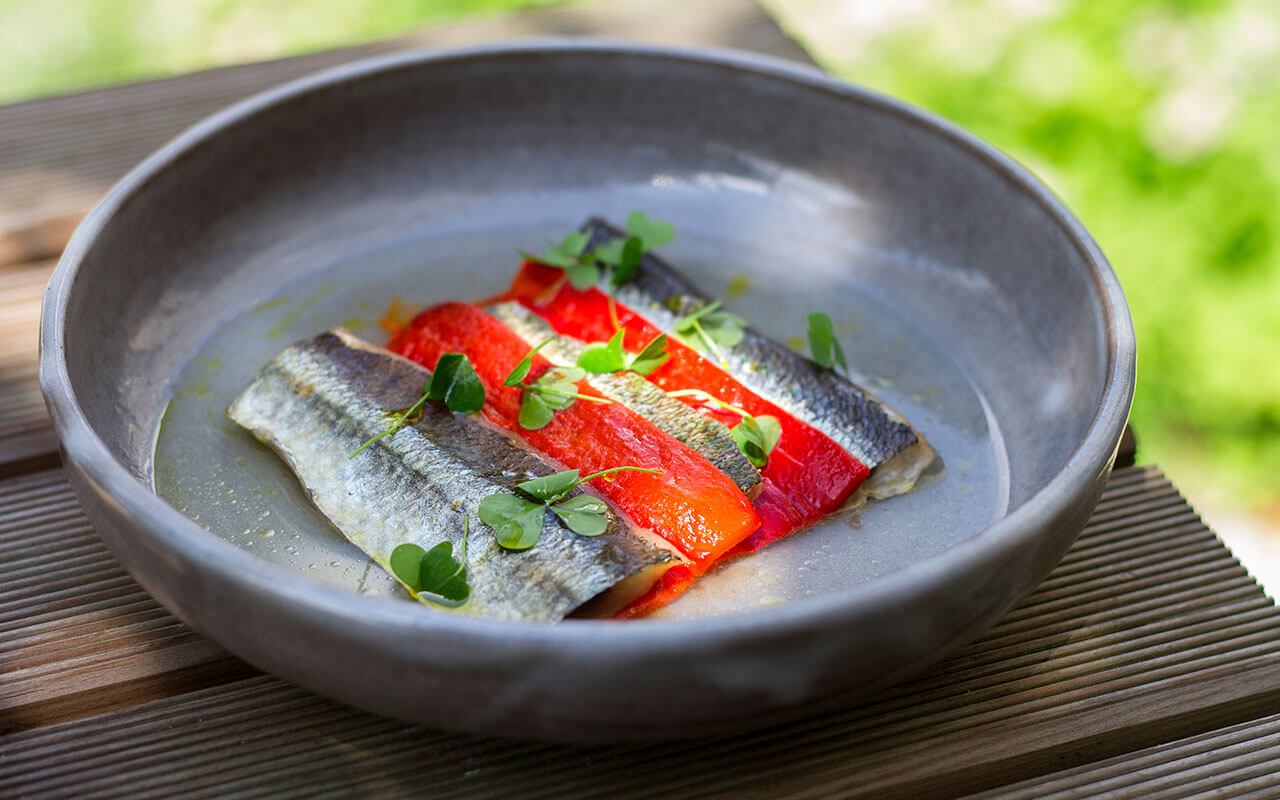 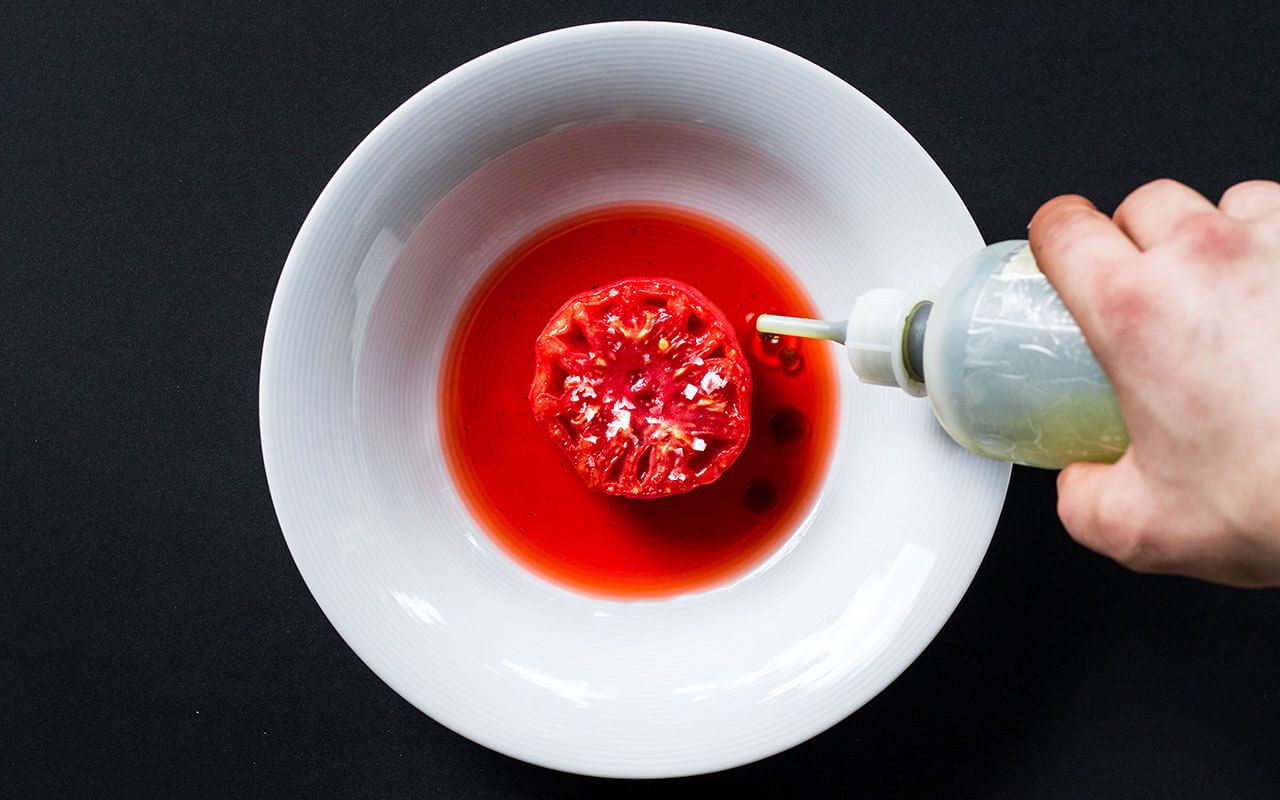 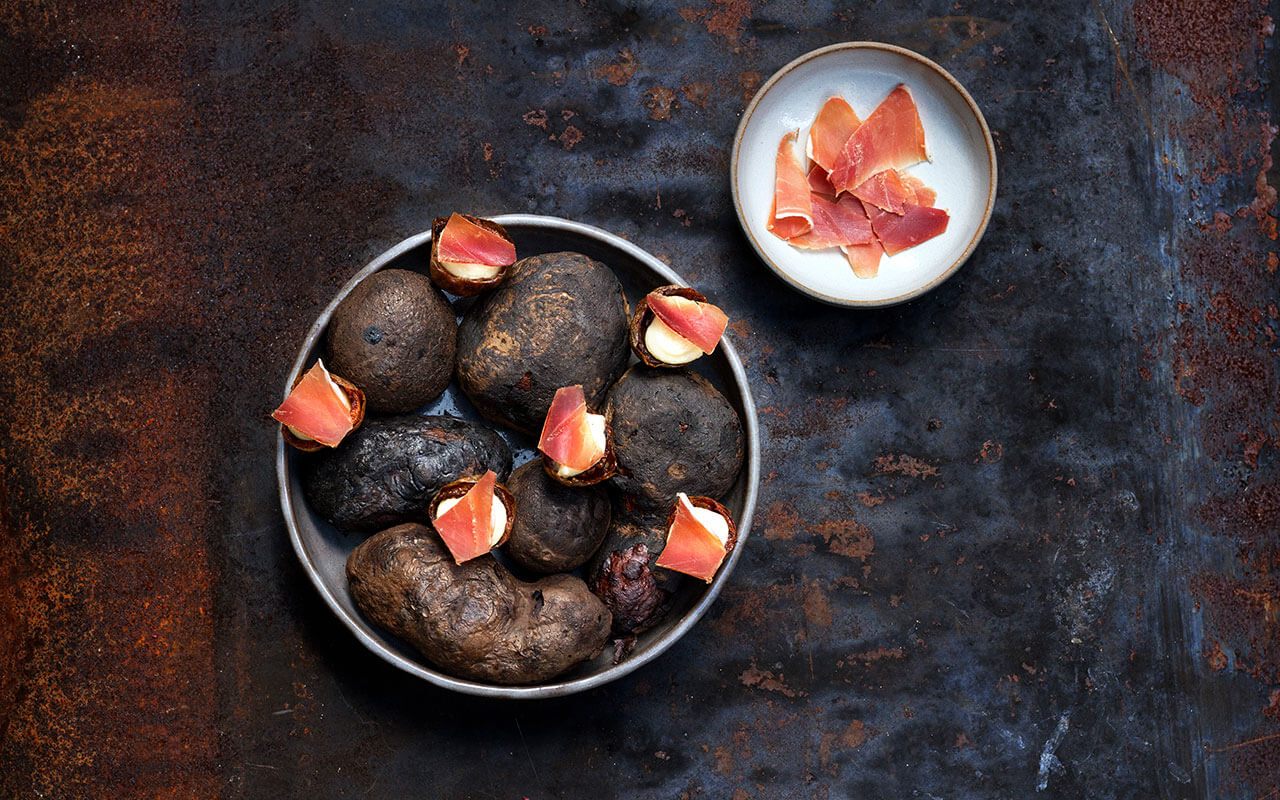 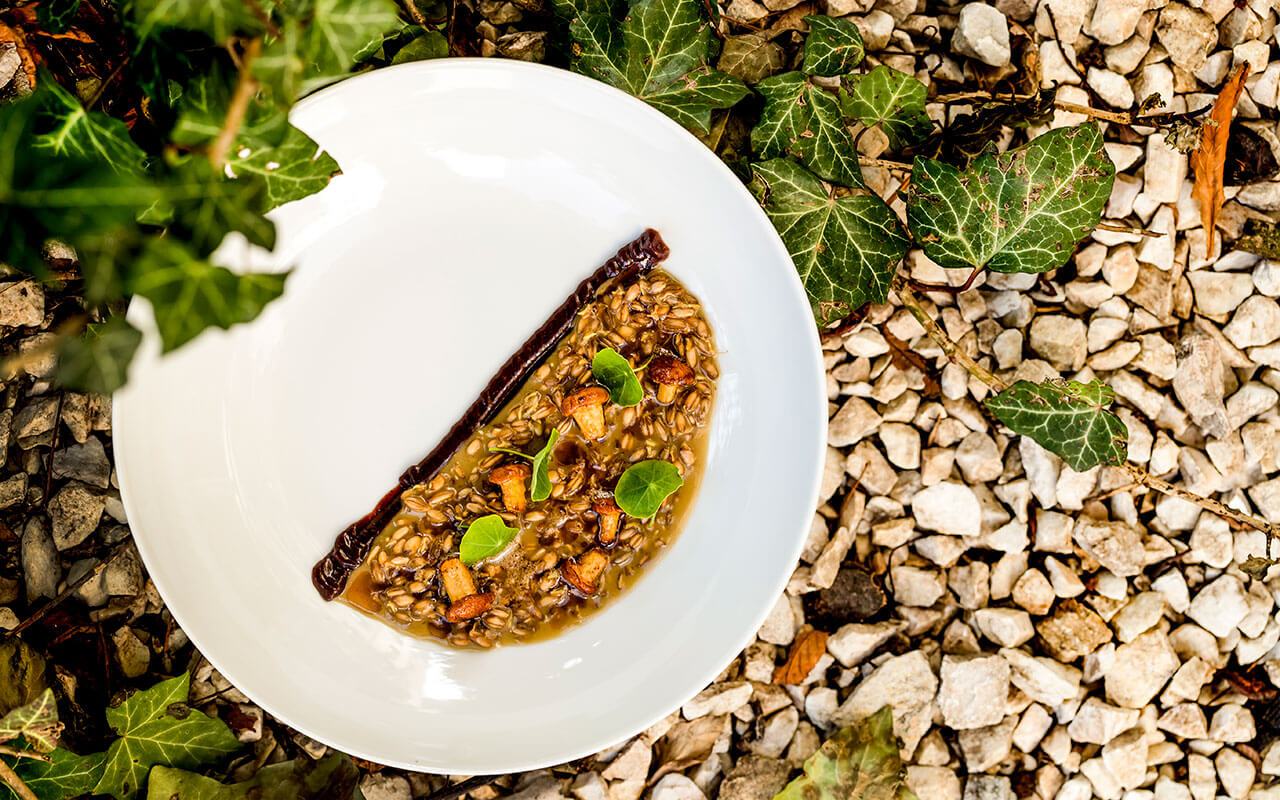 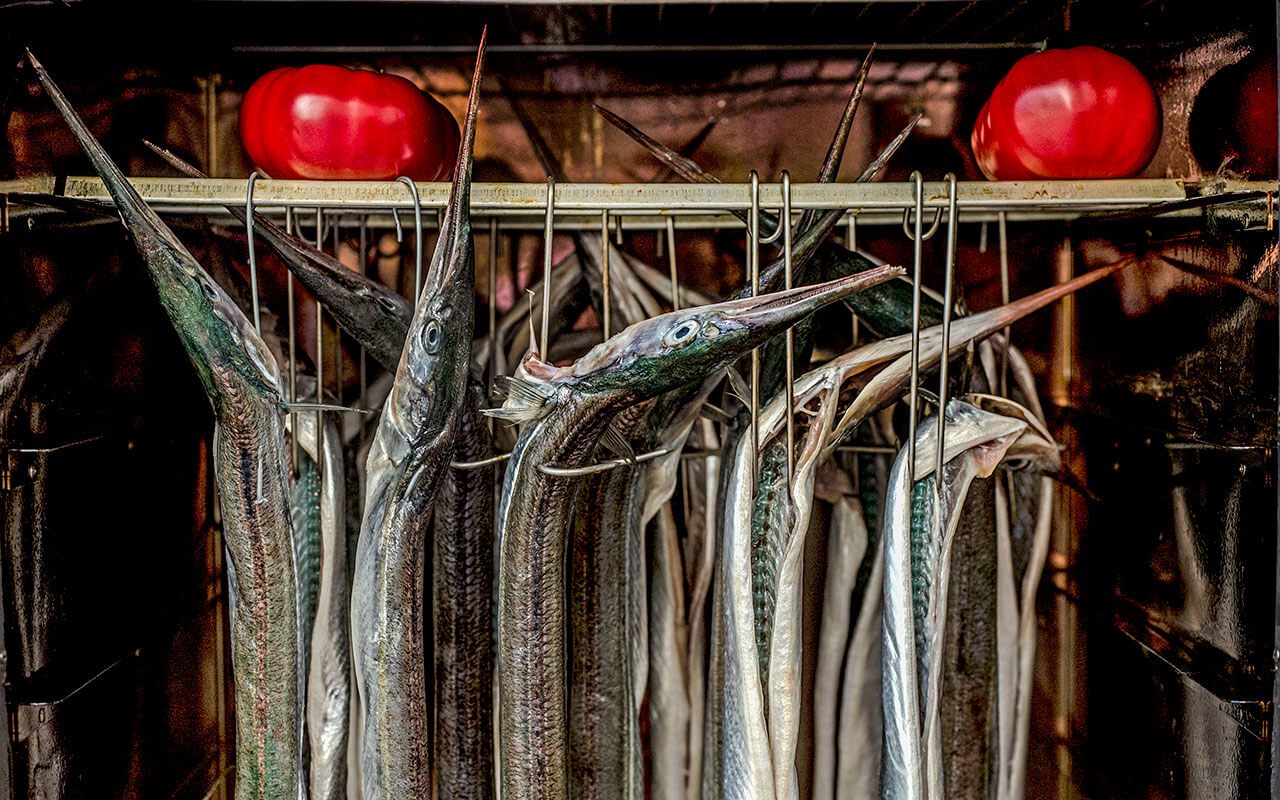 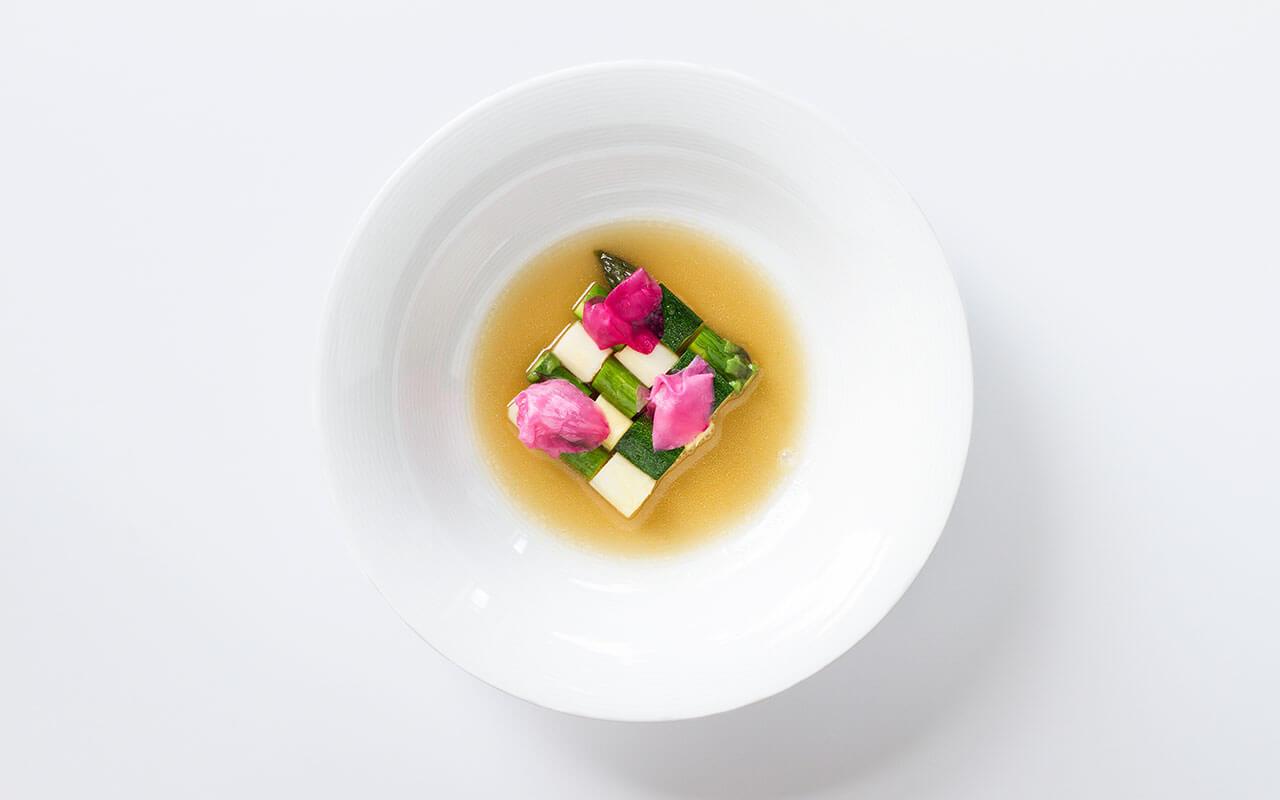 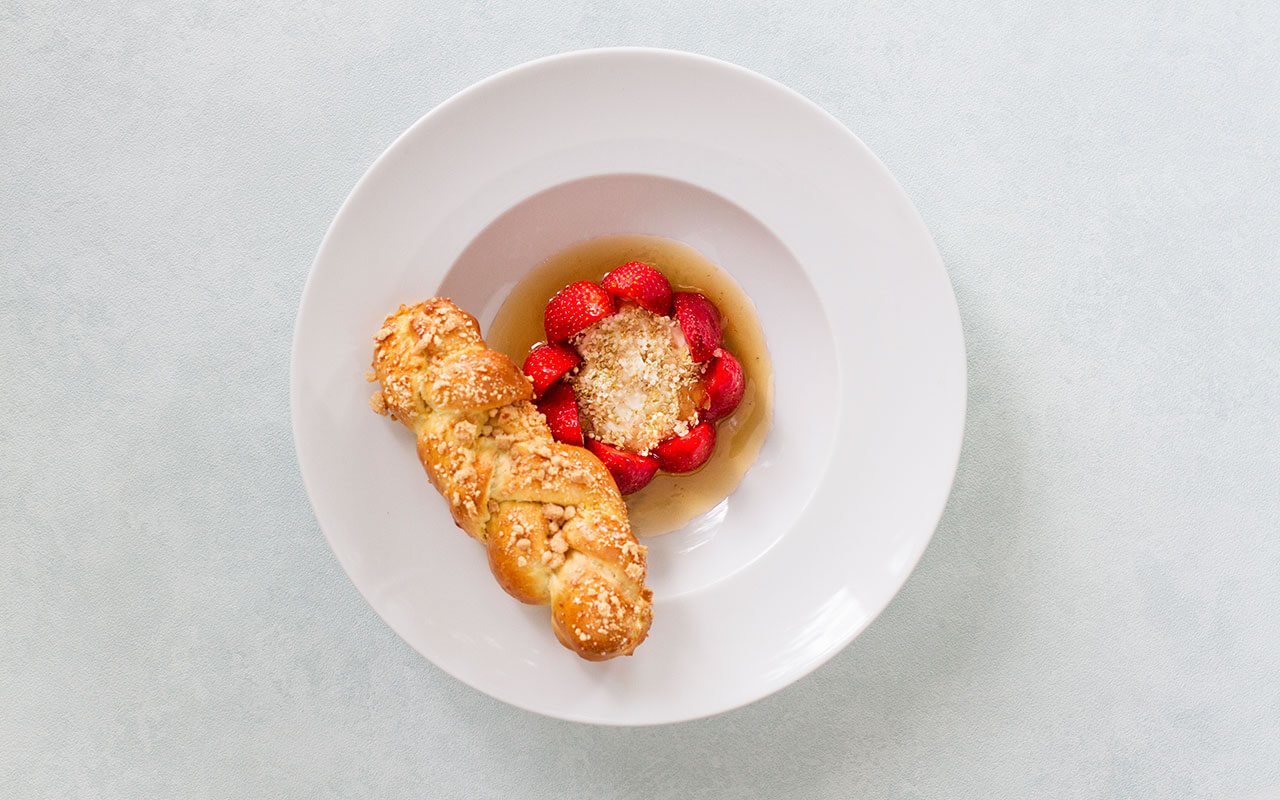 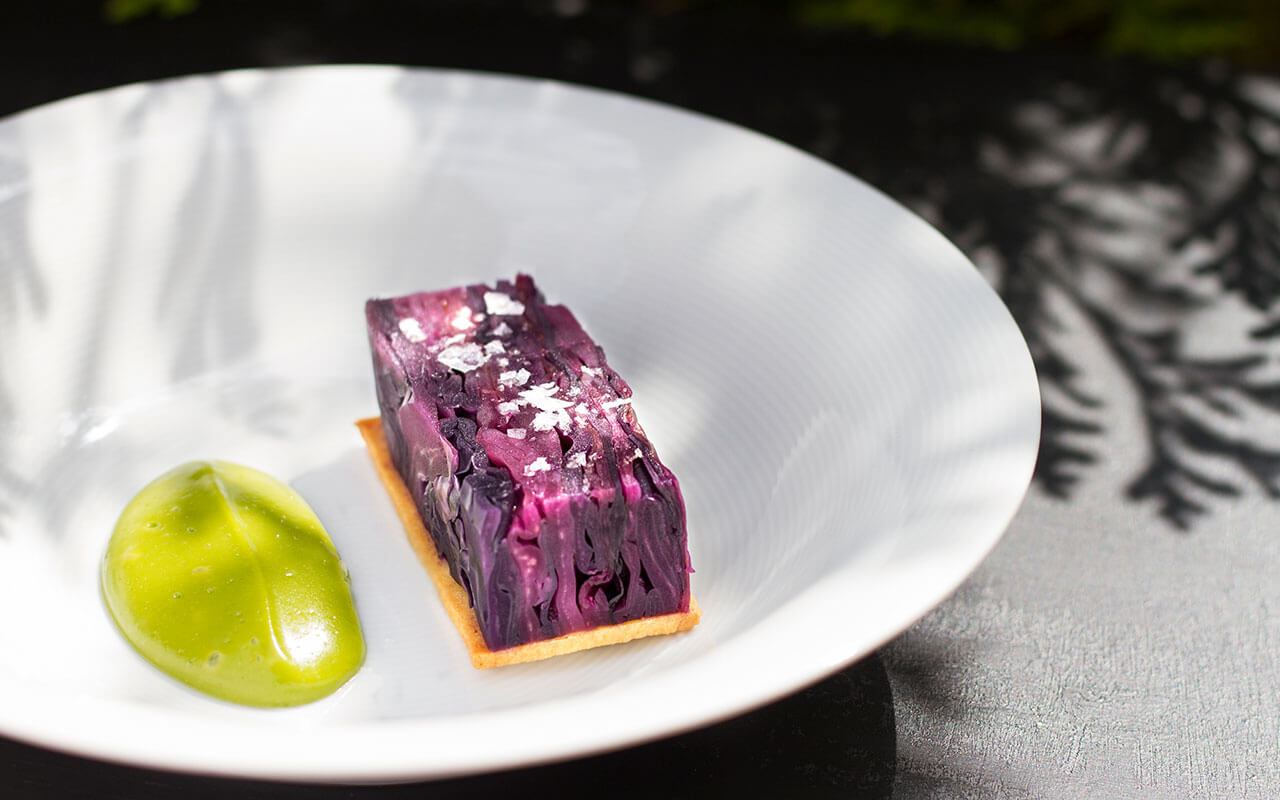 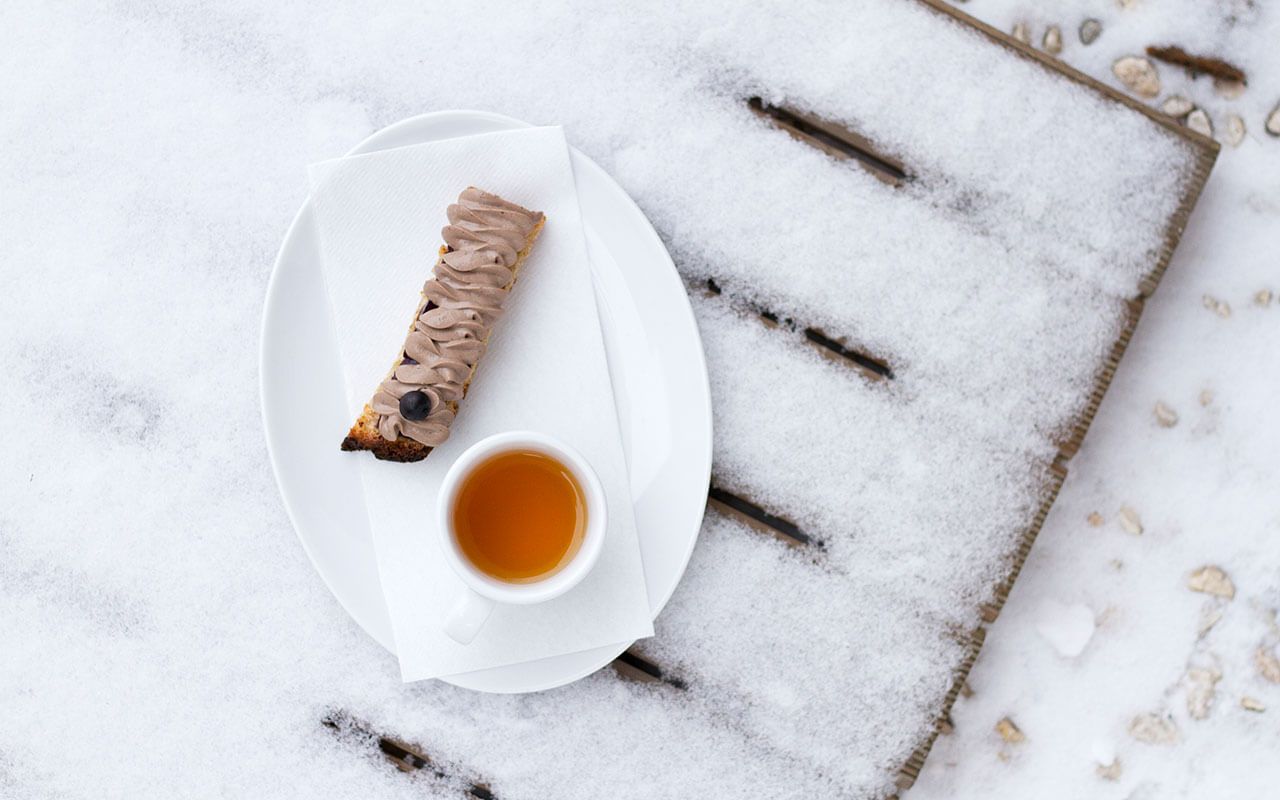 Robert Trzópek is the creator and chef of Bez Gwiazdek and widely recognized as one of the best chefs in Poland. Characterized by its minimalism and freshness, his menu follows the principles of seasonality and is composed exclusively of the highest quality produce.

Robert combines elements of Polish culinary art and tradition whilst subtly merging it with French and Scandinavian influences. His professional experience includes stints at some of the top restaurants in the world: Oxford’s Le Manoir aux Quat ‘Saisons (two Michelin stars), Copenhagen’s Noma, frequently cited as the best restaurant in the world; and Ferran Adrià’s pacesetter, El Bulli, in which Robert gained his mastery of molecular technique.

It is Robert’s goal to challenge his guests to enjoy new culinary experiences and to encourage them to see beyond just delicious tastes alone. At the heart of his mission is a yearning to uncover the forgotten tastes of regional Poland and to present them to a wider audience.

Wine is central to our offer and we actively look for the flavours and connections that best suit our cuisine. Our choice is slanted towards Central and Eastern Europe and we favour ecological and biodynamic wines from small producers. We also pour tasting measures of 75ml so that even our most expensive wines are not prohibitive in their pricing. Wine pairings are offered with each tasting menu, but while these are recommended we do not impose this choice on our guests.

Bez Gwiazdek restaurant has been recognized by the Star Wine List as one of the best wineries and restaurants in Warsaw.

We accept guests over 12 years of age only.
Unfortunately we cannot provide a vegan menu.
In the interest of the good of our guests and to avoid the possibility of an allergic reaction, we kindly ask our guests, to join us with their pets, only in the summer season, when the outdoor tables are available.

This site uses cookies to provide services at the highest level. By continuing to use the site, you agree to their use. By clicking "I Agree" you consent to the use of ALL cookies. However, you can personalize your cookie settings by clicking "Cookie Settings".
Cookie settings I agree
Manage consent